I am a Johorean, married to a Kelantanese man and have been living in Kota Bharu for the past sixteen years.

Interestingly, the uniqueness of this state relies on the cultural diversity of its people with a majority of them are Malay and the minority include Siamese, Chinese, Orang Asli and small amount of Indian. While the Malay descend would be Muslims, religious norms of Taoism, Buddhism and Hinduism would comfortably find its place side-by-side as practised by ethnic Chinese and Indian.

My observation about Kelantan and Kelantan’s people was gathered from the closest person which is to me including my husband, his family and relatives, and also from the local people that I came across with as well as some years of readings about the people of Kelantan.

Talking about Malays in Kelantan, they are considered so pious and committed upholding their religious and traditional values wholeheartedly especially during fasting month of Ramadan.

In normal season, Kelantan’s food is one of the attractions that influenced the tourism development in the state.

Similarly in Ramadan, the delicacies of its food such as nasi kerabu, nasi dagang, ayam percik, nasi tumpang, akok and many others resemble the culture and uniqueness of this state.

Even though there is no bazar Ramadan due to Movement Control Order (MCO) implemented by the government since 18th Mac till 12th of May, most of the traditional cuisine still popular in the food service delivery’s list.

Now days, Kelantan’s food are available almost everywhere in other states in Malaysia as well as outside Malaysia such as in London and Australia.

Delicious foods combine with entrepreneurial spirits has made Kelantan’s food as a profitable business.

These businesses are the evidence of the creativity, hard work and opportunity seeker of Kelantan’s entrepreneurs where they create or re-create businesses that gain market share.

Another special food in Kelantan is ‘colek’ which is available during Ramadan.

We could see the excitement of many stalls selling varieties types of ‘colek’ after tarawih prayer or well-known as “moreh”.

Some popular stalls selling ‘colek’ make handsome amount of profits during this time.

Yet this scenario only happened in Kelantan and specifically during the fasting month.

Speaking about food, my late mother in law was a great cook with an innately built talent.

During her early days, she used to run a food business and cooked for various occasions particularly in Bazar Ramadan.

She cooked for her family, and invited the relatives to taste her delicious food. I used to cook with her during my twelve years staying in Kelantan.

She encouraged me to learn to cook Kelantan’s food as the way she did.

It was a blessing to have the opportunity to learn Kelantan’s way of cooking from her.

I also learned how food could connects people and strengthened the bonding between family, friends and relatives.

There were several times in a year she will personally cook and invite her relatives and friends in order to stay connected.

We helped her to cook her favourite items during iftar and sahur.

Creativity will ensure that we use available resources in maximum amount with less time by reducing left overs.

Passion ensured that we use only good ingredients in cooking and patience will ensure that the food is well cooked and not easily became stale.

I believed throughout years of cooking, it allows us to learn the science behind food making the way good cook does and all the lesson above I had learned from the woman of Kelantan which is my late mother in law.

After she passed away, I applied the lesson learned by cooking various Kelantan’s food such as nasi kerabu tumis, kuzi, nasi dagang and ayam percik and treat others with my food with two intentions; one is to return the favour of my late mother in law for teaching me the knowledge of cooking Kelantan’s food and secondly, treating others with food is my small act to follow the Sunnah of Rasulullah s.a.w.
The Messenger of Allah s.w.t said: “O people! Spread the Islamic greetings amongst yourselves, feed the hungry, maintain kinship relations, observe prayer at night while people are asleep and you will peacefully enter the Paradise” (At-Tirmidhi).

My experience above may not be isolated. I predicted many other outsiders who lived in Kelantan had the same sweet experience of observing and learning Kelantan’s way of cooking especially during Ramadan.

Therefore being outsiders who cook Kelantan’s food is a symbol of assimilation in cultural diversity. 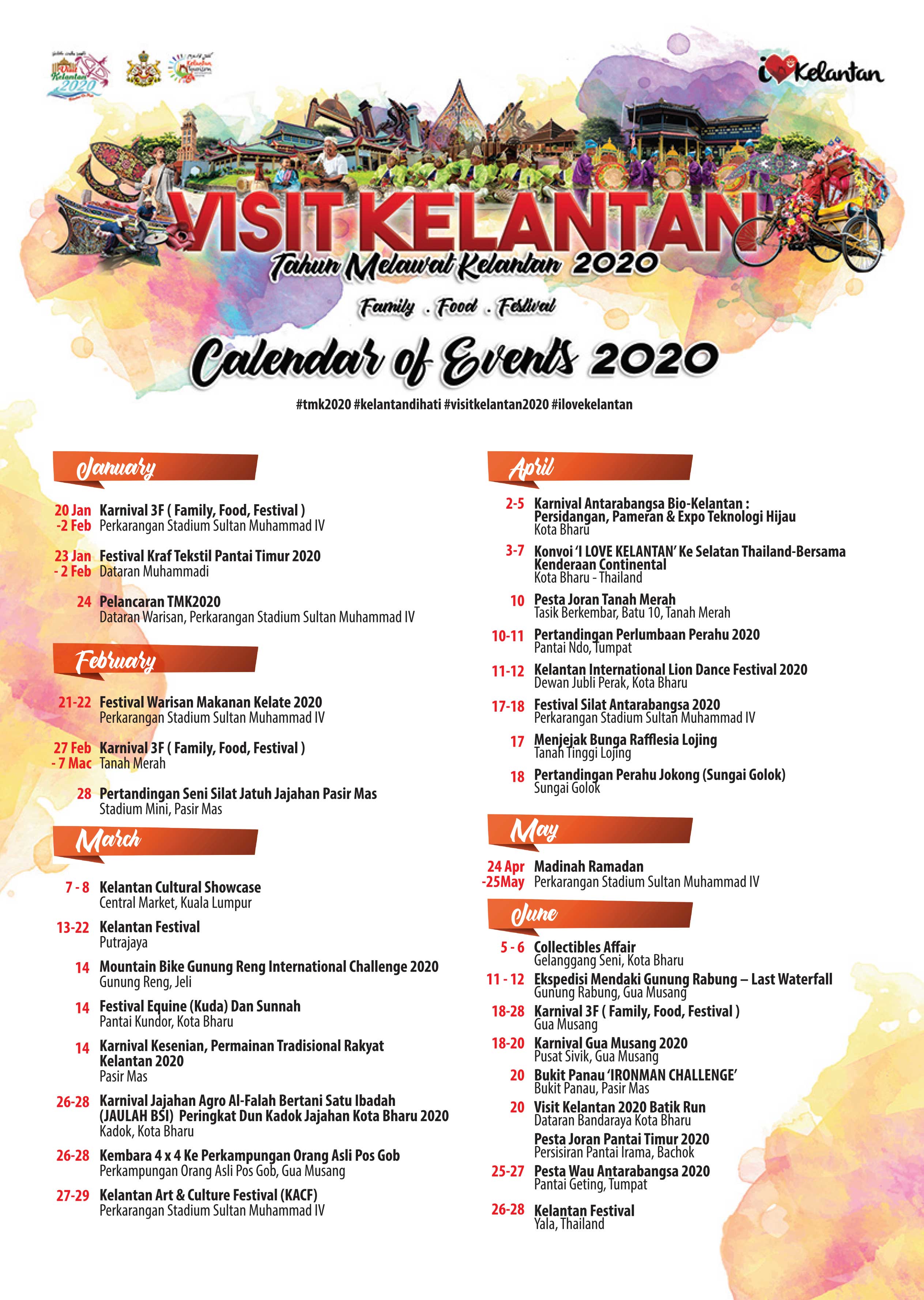 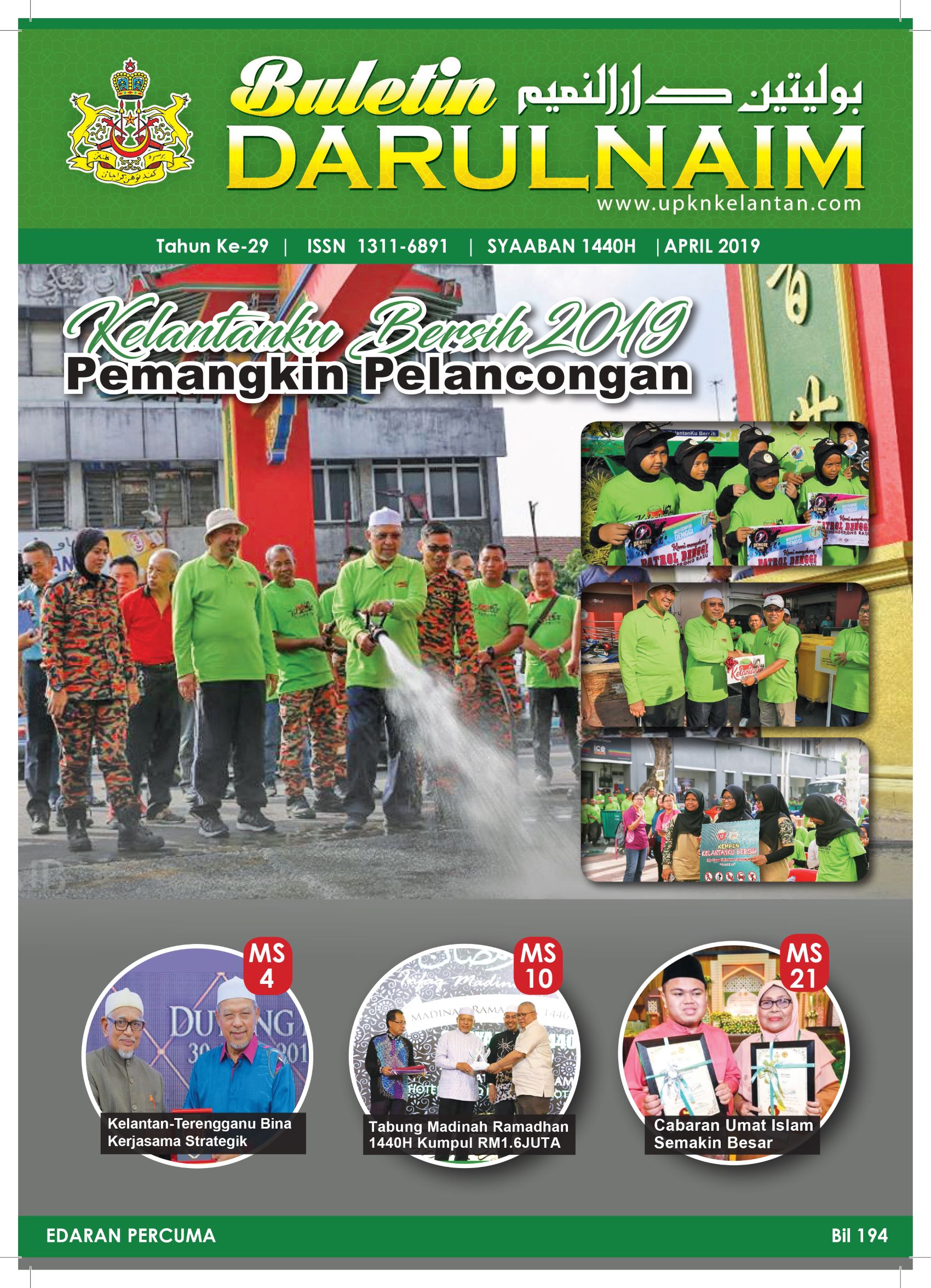