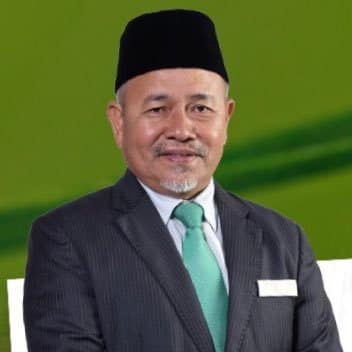 The people of Kelantan will be enjoying better water supply services in the near future with the implementation of 33 water supply improvement projects.

Minister of Environment and Water Dato’ Tuan Ibrahim Tuan Man said, the projects is being carried out until 2025 will benefit more than 261,000 registered users in the state.

He said, the main focus for projects is the development and upgrading works of water treatment plants (LRA) and reducing of non revenue water.

“There are 12 projects involving the development and upgrading of LRA in Kelantan will be funded by Pengurusan Aser Air Berhad (PAAB) loan totalling of RM176 millions.

“Two more projects will be funded by Federal Government via the Ministry of Environment and Water (KASA) and Ministry of Rural Development (KPLB) with a total cost of more than RAM100 millions,” he said in a statement issued in Putrajaya recently.

The implementation of these projects is vital to improve the coverage of treated water supply which currently stand at 68% in urban area and 72% in the rural areas.

Tuan Ibrahim said, the Federal Government provided a grant of RM69. 95 million via KASA to implement the first phase of National NRW Program.

He said, more than RM200 millions is also provided to PAAB to replace existing pipes until 2023.

“These two projects will ensure the reduction of NRW rate in Kelantan which has recorded 50.8% NRW in 2019,” he explained.

He said, the ministry will continue to work cooperatively with the state government to ensure the continued supply of high quality treated water to the people of Kelantan. 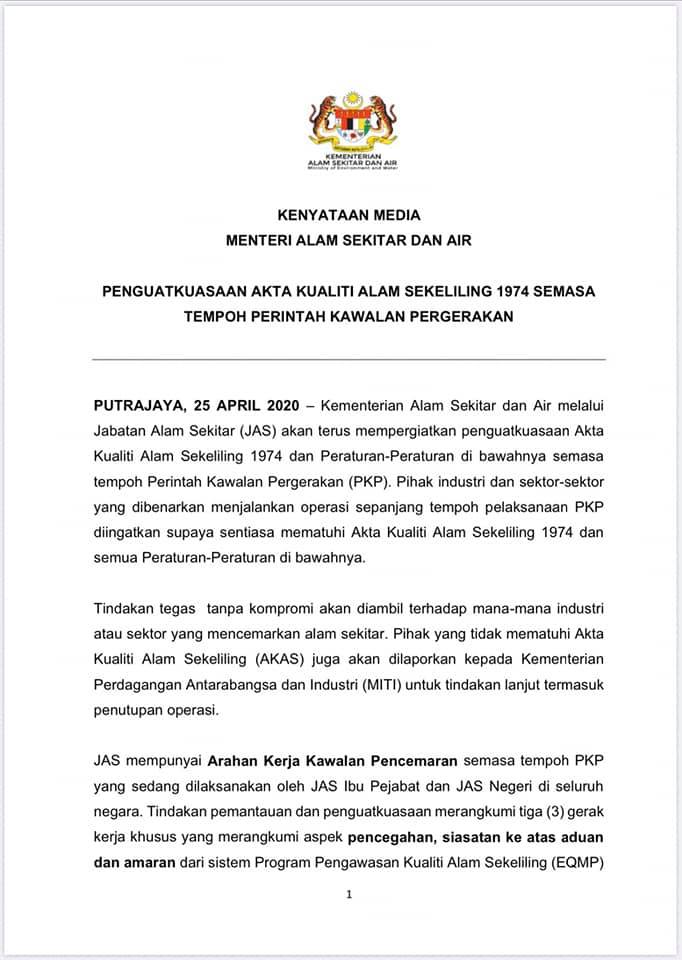 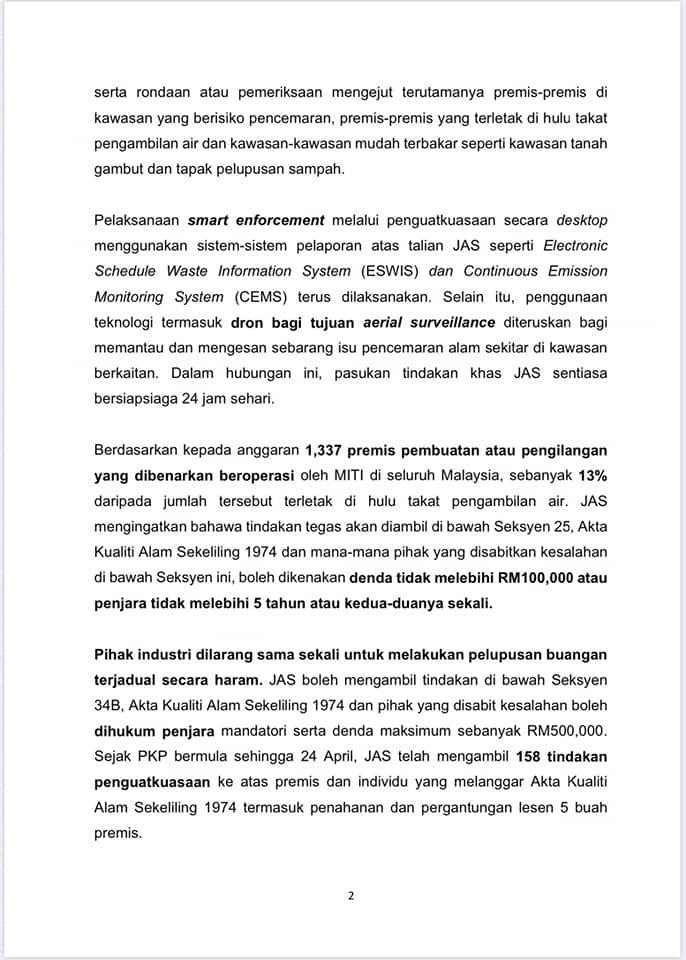 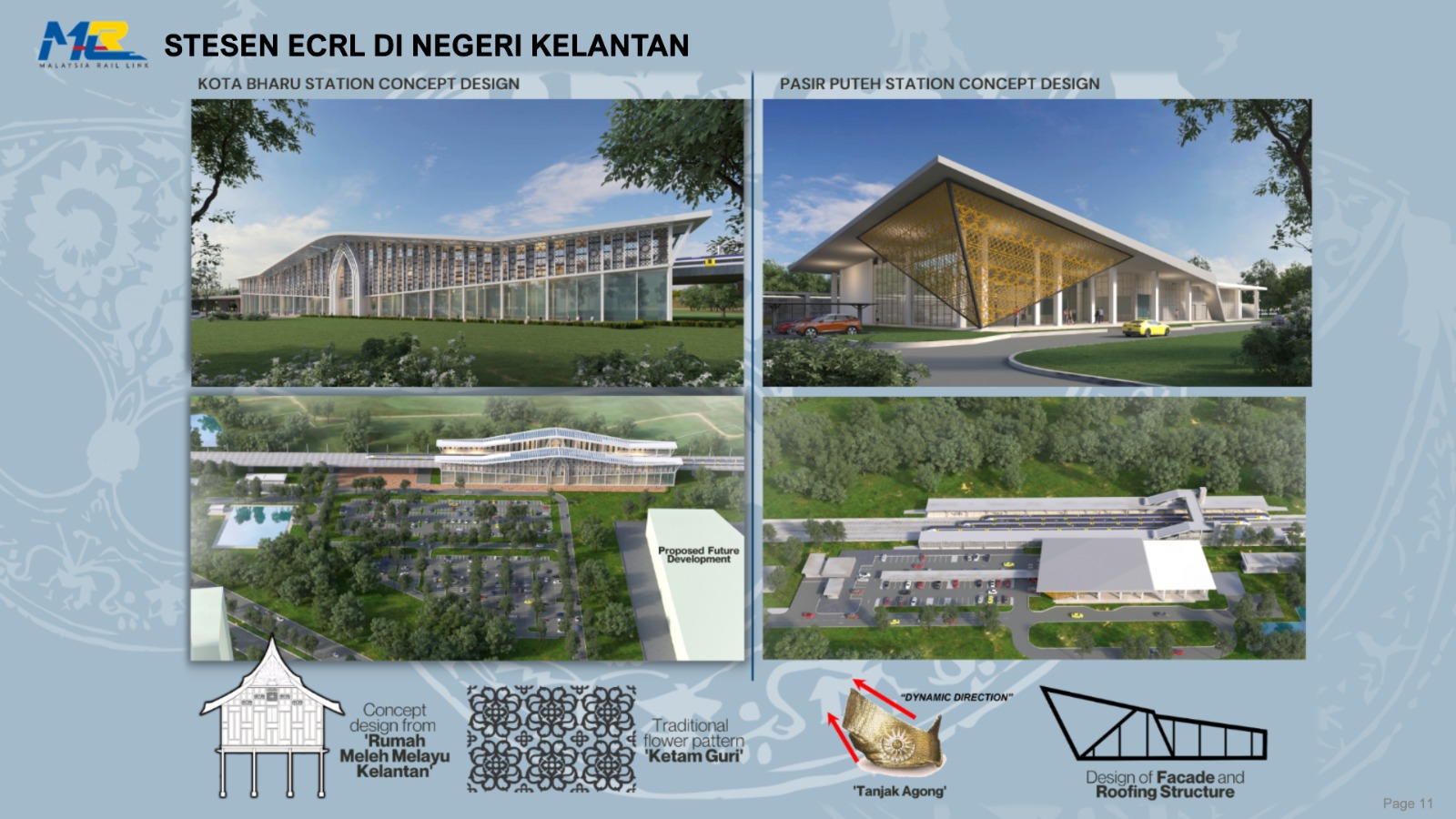 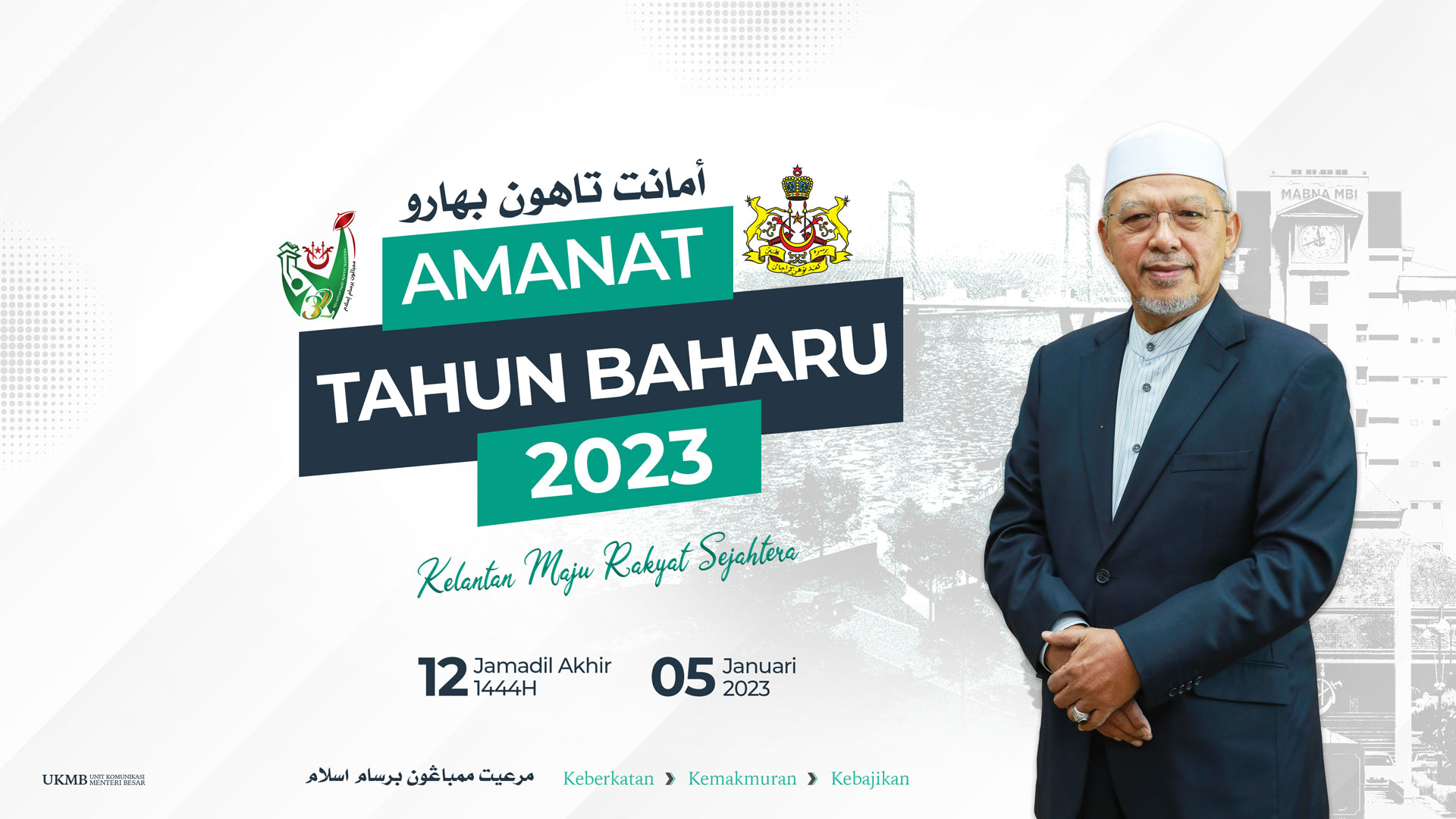 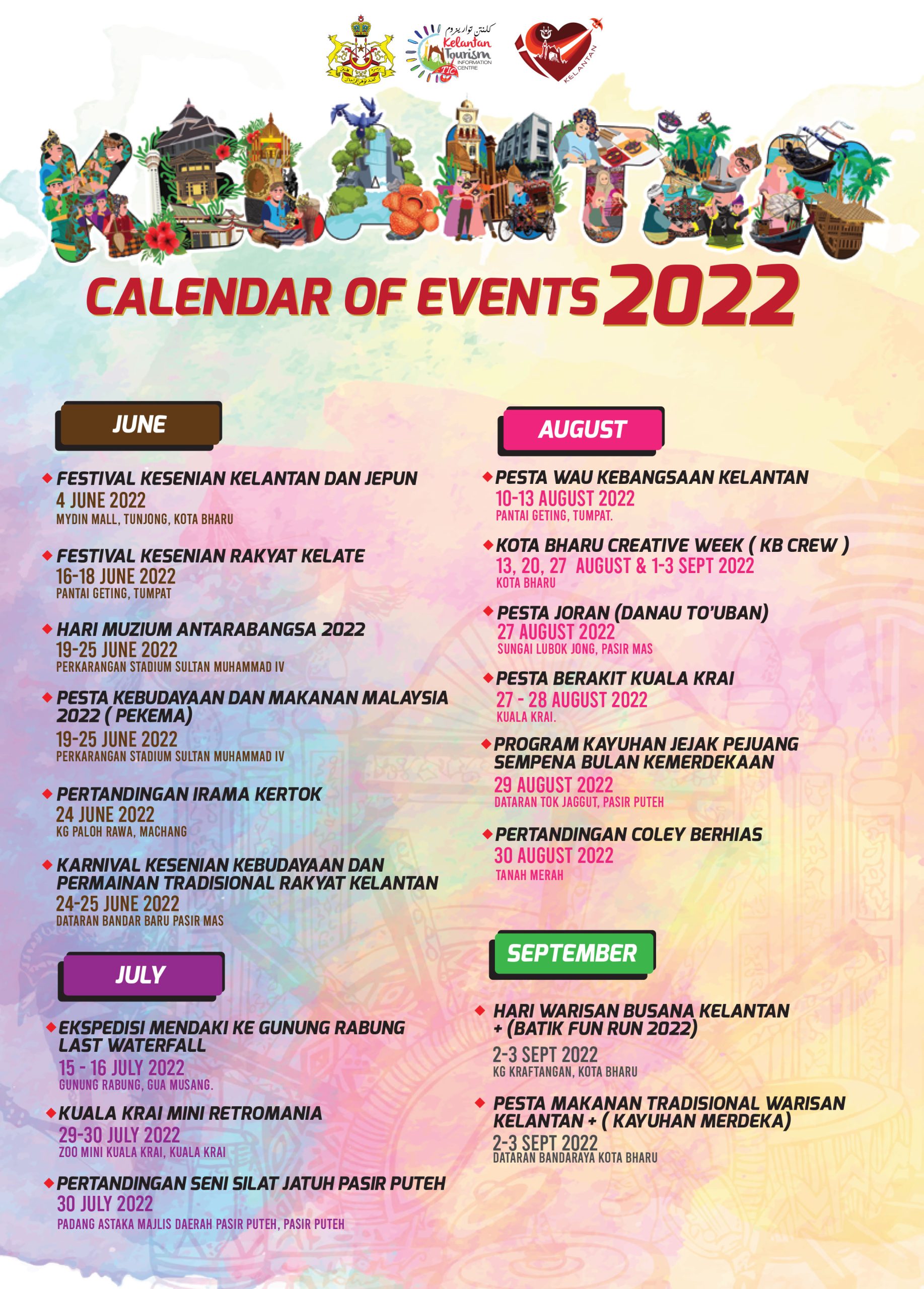 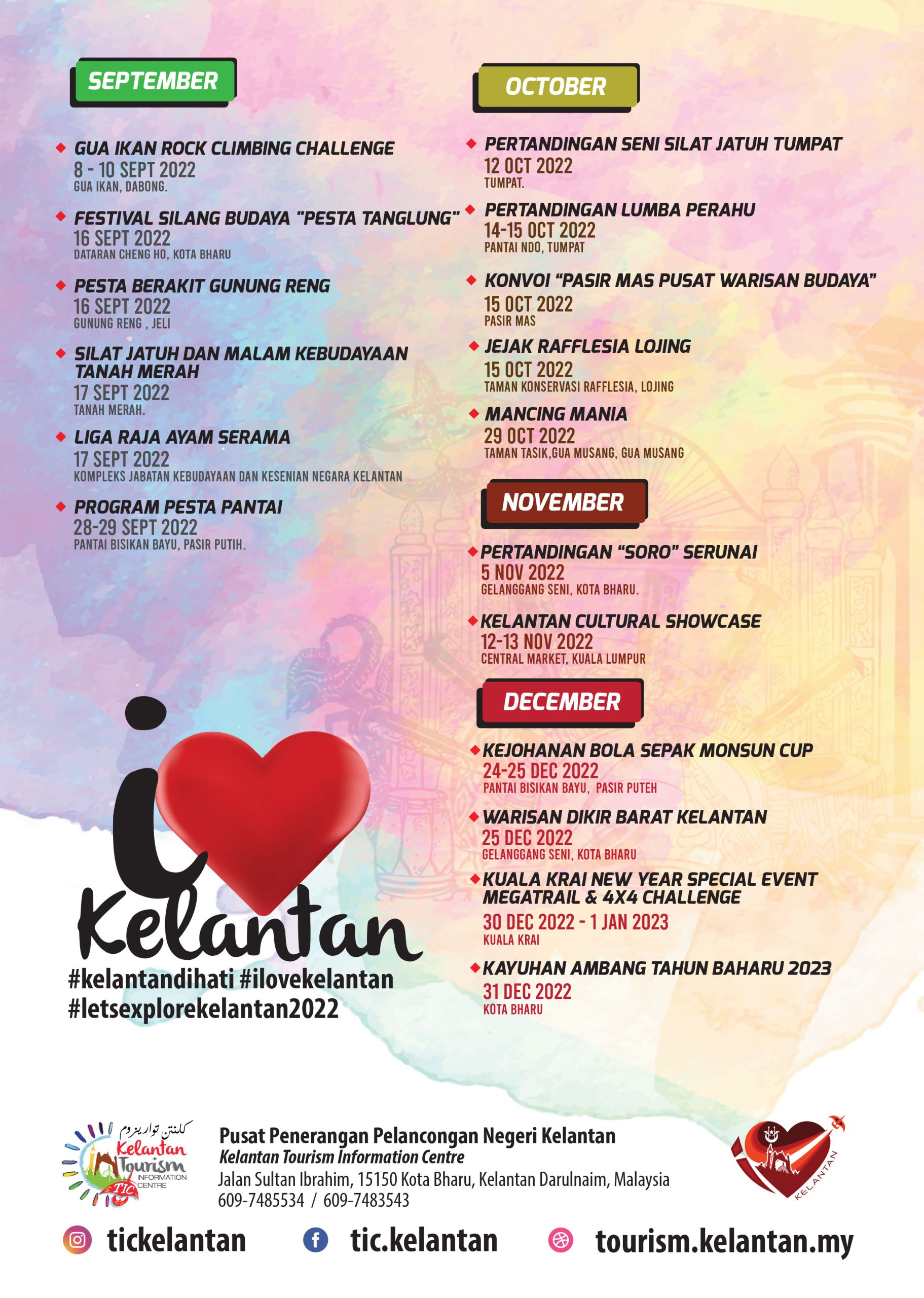 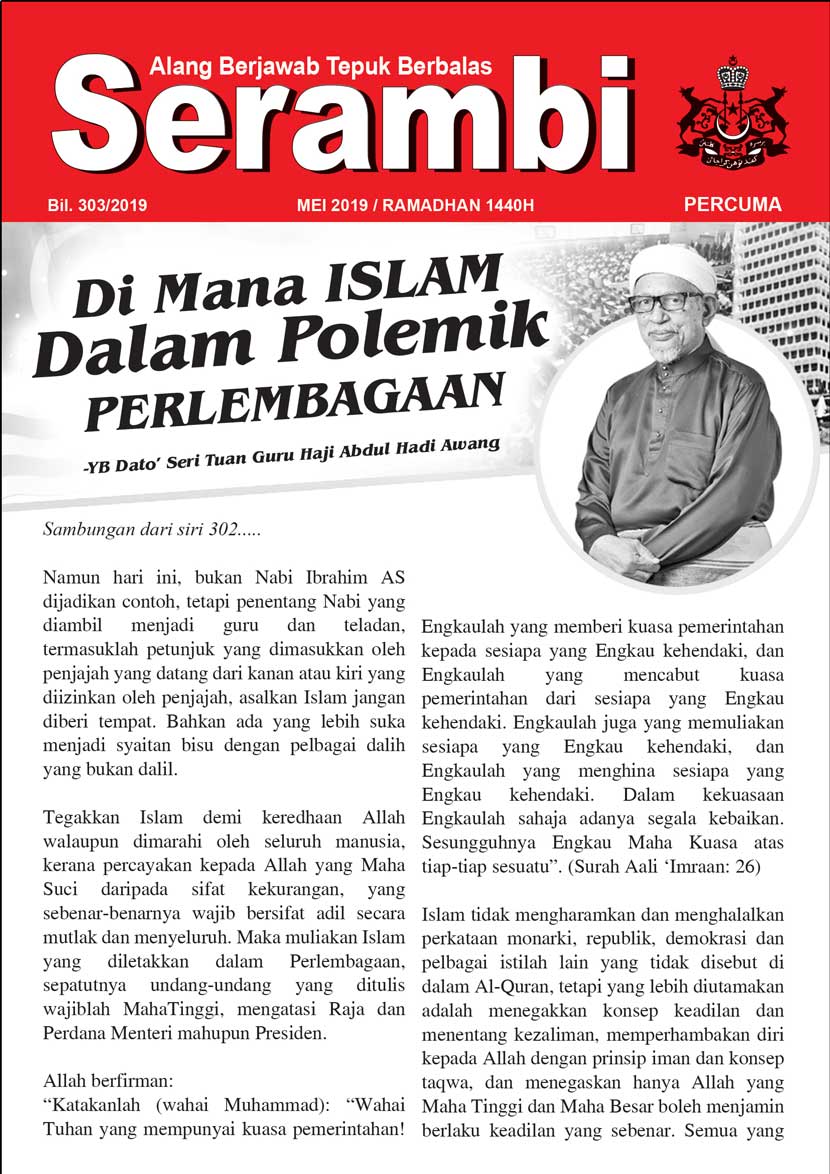 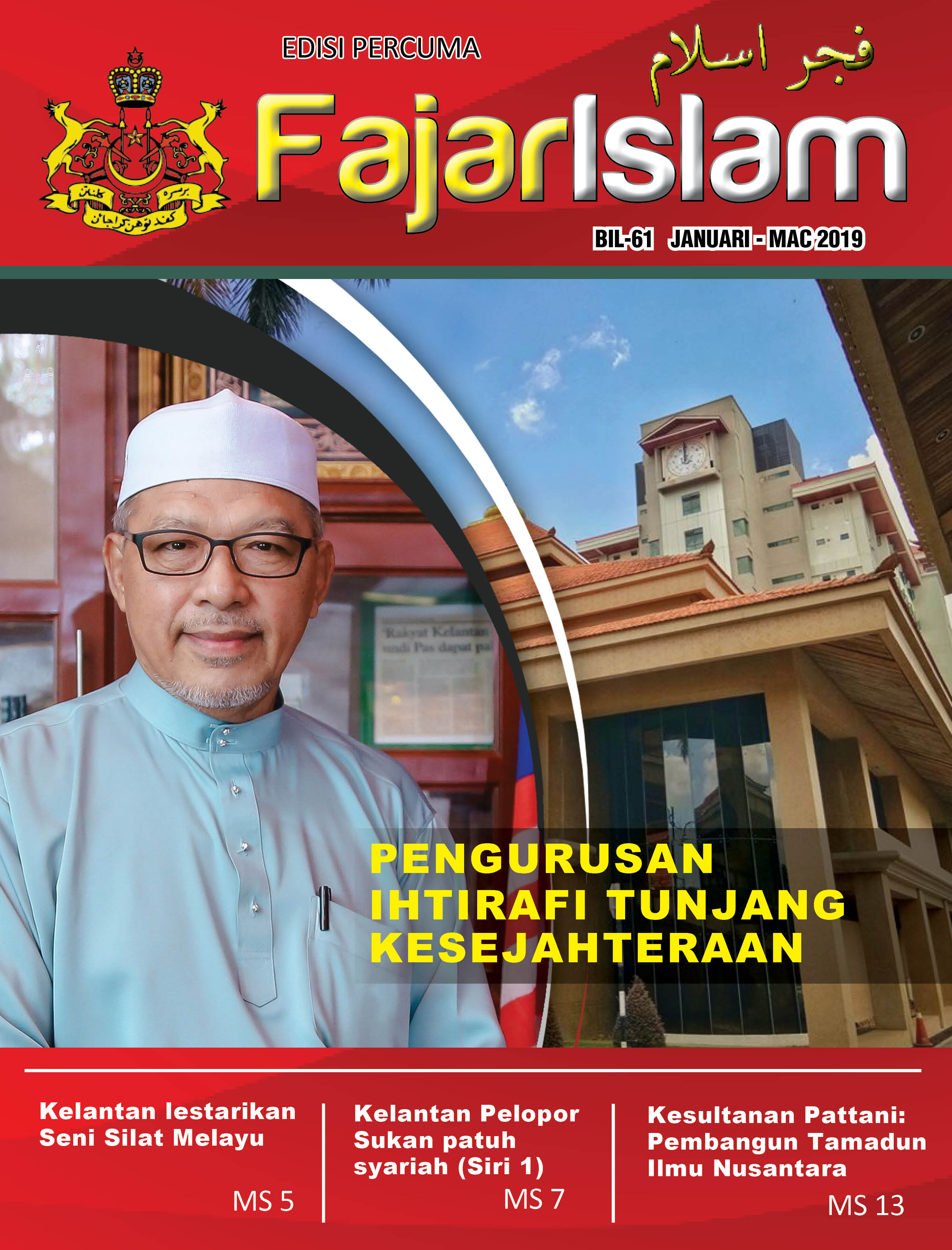